Dare I? (echoes of Bolano’s sneers from the beyond)

“How outrageous, to preface in English, a Tamil Bolano special bah!” the self-proclaimed “நான்-reader” exclaims, his confidence boosted by the vicarious future likes of his social media cohorts.

“With all due disdain Sir, The Special in Tamil is about a writer who wrote in Spanish, who you most certainly, barring hastily done translations, can read only in English.  Bit rich, don’t you think? What happened to all that visceral Infra-realism mumbo jumbo, about leaving everything, you know what I mean, fake aficionado, the Dadaist quote that Bolano liked that asked you to leave Dada even and hence by way of simple extrapolation your penchant for Tamil prefaces as well?  Set on new Roads Sir, as the Breton of the Third world would exhort you to.  And by the way, not to be impudently prudish, did you also leave your mistress?”

“What do you expect in a preface to a Bolano special. I mean, the man practically made a living mouthing insults. We on the other hand, Hypocrite Lecteur, are panhandlers … How about subsidizing our dream of printing a bi-lingual magazine?

“Webzines are dime a dozen …”

“So, Not even a dozen dimes eh, miserable skinflint?  If I weren’t too busy finishing off the rest of this preface, I would have insulted you further and asked you to go take a hike”

“See if you were smart, you would have inverted that question, and asked me ‘Who the hell are you, Bolo na?’ “

“Never mind, I am just the editor”

“Jests apart, they just don’t edit things around here, since this is a Special situation, they are letting the first one to show up edit. I self-invited myself as a guest and now I Guest edit.”

“Yikes, gosh! you are mad, perhaps I do need that hike.  Non-reader leaves.”

It started out as a sticky wicket, so sincere Thanks to all the folks who came to bat for us; folks who batted right through from the beginning, folks that we had to literally drag to the pitch to bol an over, illustrious gents who promised to bat but in the end couldn’t show up due to inclement weather (bola no ?), those who started out with a chip on their shoulders questioning the umpire’s qualifications but ended up playing anyway because they saw something in him, tailenders who chickened out, unable to bear the thought of the fierce pace bowler  hurtling towards them, gents who ostensibly from their principled perch flat out refused because they didn’t like to play with the likes of us and lastly there were even some who hurled brick bats because our admittedly lazily written RSVP cards were inappropriate and we did not offer to send them a limousine (To your J’accuse, we ask, not so respectfully Sir, are you friggin kidding us, and please do pardon our French), have you met our tight fisted non-reader who likes to get his literary kicks for free, preferably in PDF format. Sweat, toil and all our free time are not enough, you want US dolorous too? And no Sir, I am not that other gentleman who shares with me the innate habit of inflicting punny misery on unsuspecting readers.

By way of this labored and venting preamble, I finally get to talk how I got suckered into this. I am more than a guest and less than an editor at Solvanam. More of a guest in the sense that, I get accorded more privileges than a mere guest, by being privy to the magazine’s inner workings, its strengths and weaknesses, the fits and starts by which it has kept trundling along for 225 issues. Less than an editor because I simply get the privileges to voice my criticisms on how the magazine is being run without having any responsibilities to do anything about them. Other than being an earnest contributor of mostly run of the mill essays I hardly have any skin in the game.

The special or the idea to revive them was an outcome of one of my rants as to how Solvanam lacked the passion of the little magazines of yore. Who better to exemplify that passion than the man whose characters go to extraordinary lengths in search of things literary? I know that we were living in times, where the notion of Little Magazine is passé, that we now have time to do literature only in passing, en passant if you will, an afterthought after work, in between the incessant frog hopping on social media and the perpetual binge watching of well-made TV shows. The romantic notion of getting published, to see one’s name in print, as if it were some badge of honor appears ridiculous, in the age of on-demand publishing where anyone with an Amazon account can bask in the halo of being a published writer. But the romanticism of the Little Magazine (like all romanticisms ultimately unrealistic) went beyond the petty aspirations of the fame hunting ego, it was in a sense a transcending, of the very confines of that ego,  into something  bigger : merging of kindred spirits in something larger, Yes the spirit of iconoclasm and rebelliousness, but also some sort of communion, of doing literature together. There is something romantic about a bunch of folks all reading, writing, translating and criticizing the same author. It is this spirit I was trying to reclaim for this group, and even after almost 8 months of haranguing I am not sure I have succeeded. But the Special, especially the Bolano Special is an auspicious start. Where it will lead us to, is up the group and its miniscule coterie of followers. Perhaps we already made a difference by making a difference to at least a few of our contributors, the final version of whose contributions I can assure you are much better than their initial ones. It involved multiple back and forths, time and commitment from them and us. Established literary stalwarts, Yuva Puraskars & wannabe Yuvas who will have their pure asses scarred, newbie translators, even editors from rival magazines (competing with us for the still wavering 23rd reader) and Solvanam’s usual suspects, all pitched in to make this Special special. I learnt from the likes of the famous and the not so famous and I can only hope that it was a bit worthwhile for them as well. Editing, apart from not being this arrogant transgression of authorial prerogatives, as it is often made out to be, is also an exercise in symbiotic humility, of the editor learning to know how much and where to push and the author finding the limits of his acceptance without having to sacrifice his authorial integrity and vision. And this mutual churning of the literary ocean, when done in the right spirit, separates the nectar from the carelessly done chaff that needless to say is poisonous. Or at least we hope so.

But one can’t close a Bolano special without a parting repartee, without something cocky. So with that in mind,  to the venerable Grande Dame of Tamil literature (who despite exigencies was kind enough us to send us her piece), a friend of the magazine, who good-naturedly needled us about using Bolano’s full name:  we respond with abundance of respect (Bolano be damned, her ilk has no qualms about landing a mean left hook)- Madam, the Adam  we cherish comes to us from the Literature we love. That other fellow, son of Leon Bolano and Victorio Avalos etc. is mere Biography, the stuff of the nightmare accident we call History. He needless to say is dead. Roberto Bolano however, lives on.  (Plus, it was too late and too much work to change it across all pieces)

Paraphrasing the great man’s words, from one of his novels, “This is how prefaces are made in…, Chill eh”

One Reply to “Especially on the Bolano Special…” 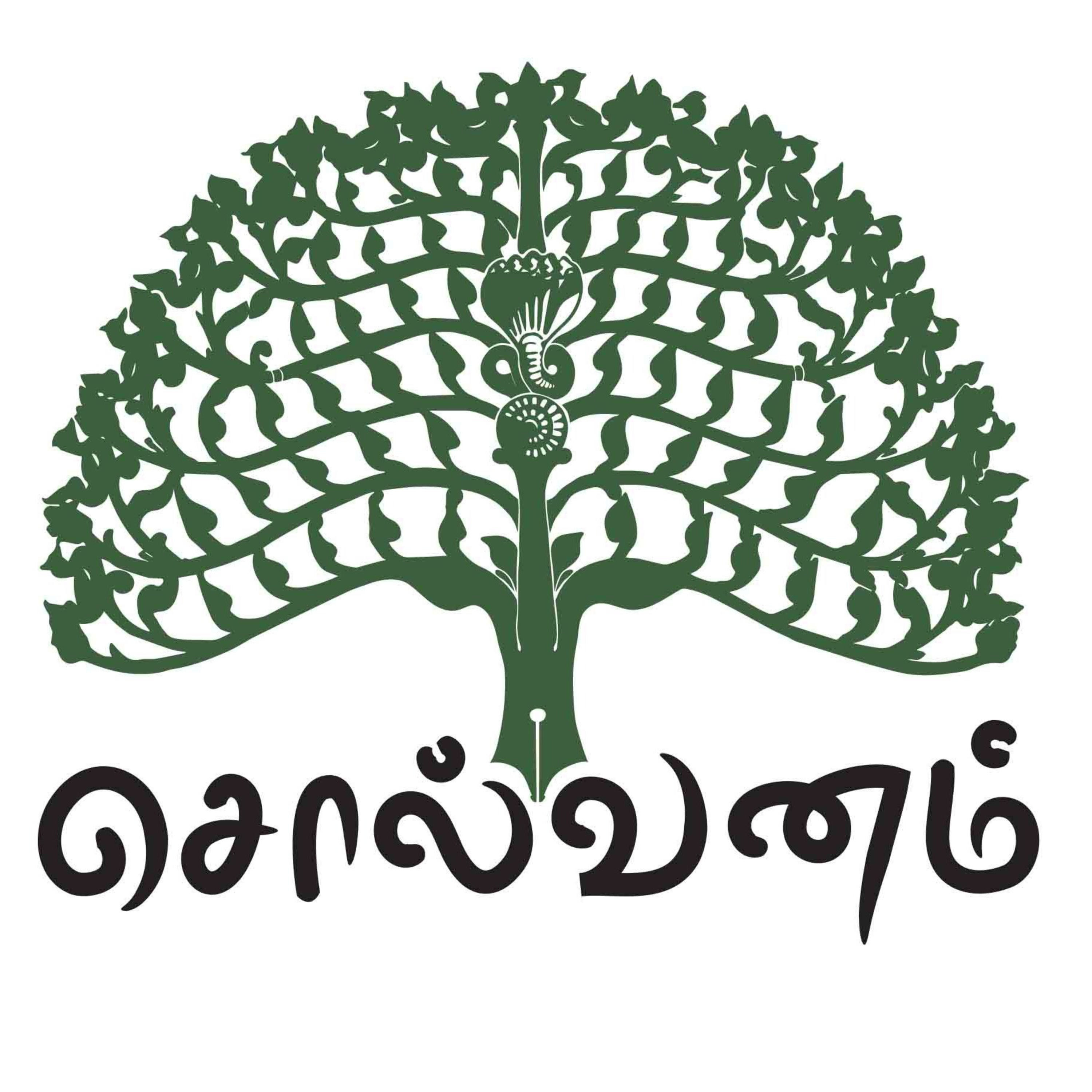